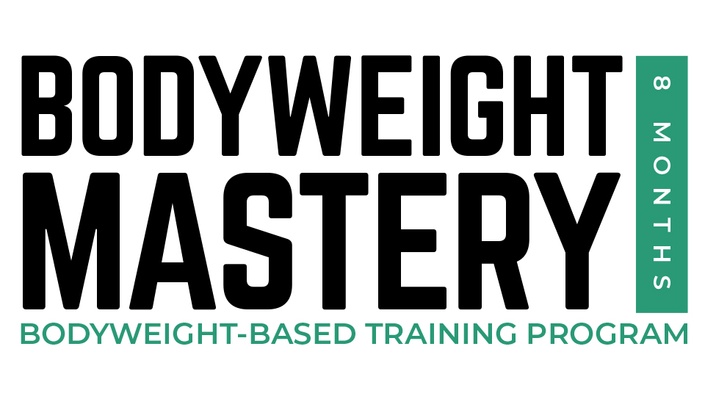 The coupon code you entered is expired or invalid, but the course is still available!

One really cool thing about Body Weight Training, and this is what Hollywood exploits on all the time is ...

They just know it looks really, really cool.
If they're trying to portray a movie character as being incredibly powerful and strong, they don't get him to deadlift 500 lbs, they don't get him to benchpress 400 lbs; because to most of us, that doesn't mean anything.
Most of the population doesn't do heavy, heavy lifting. If they see some guy lift 600 lbs, it's not that impressive.
If they see some guy jump on to a 4-foot box, or they see someone hang from a bar and do a one-arm chin-up or a one-arm push-up, they're like, "Whoa! That's crazy!" 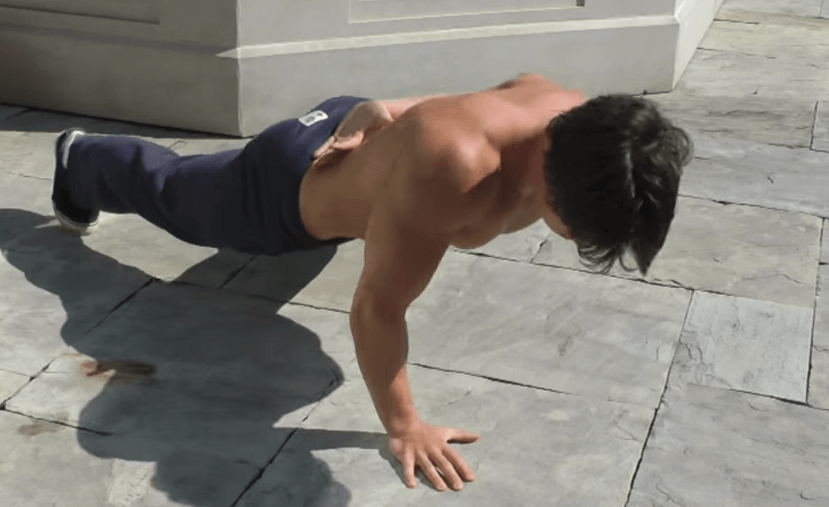 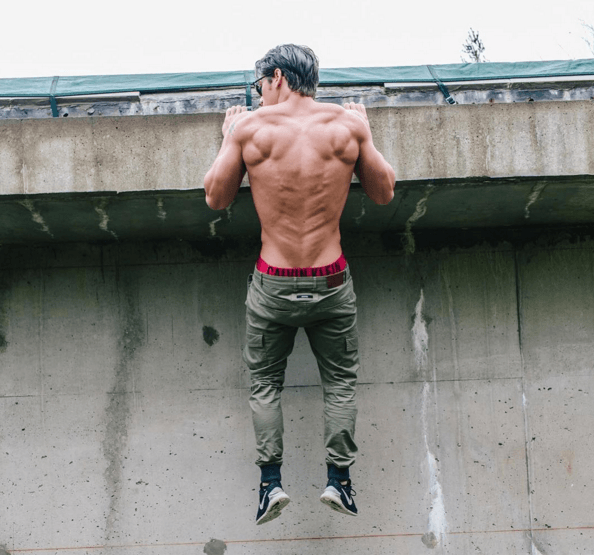 When you get to that highest level, the mastery level, you're so powerful; it's incredible. Most people in the gym that are extremely strong, they won't be able to do half the stuff that you're doing. If you go to the gym and you lift some weights, it's easy; it's child's play.
To achieve this level of mastery, this Bodyweight Mastery, you have to have a physique that is downright incredible and aesthetic. Think about Olympic gymnasts. They have some of the most impressive physiques known to man. If you go to an intense gym, chances are, most gymnasts look better than 99% of the guys in there.
To achieve body mastery, you have to be so lean. In this course, you're going to learn how to work up these advance movements, you're going to learn how to make nutrition so simple and effortless that you can achieve your physique goals with absolute ease; whether you want to lean down, or if you want to build muscle.
I'm super relieved and happy to create this course. There's really nothing like it.
Even the bodyweight programs that focus on the right methodology, a lot of times, they don't go about it the right way.
The author himself or herself hasn't achieved what she's trying to teach you. She can't do, or he can't do, one-arm push-ups. He can't do muscle-ups and one-arm chin-ups.
I've achieved this, and I've helped countless people do it as well. And now I'm ready to share the plan with you.

From an early age, Greg knew he wanted to build an incredible physique that was both strong and powerful.

Greg’s approach -- the Kinobody approach -- is made to blend fitness with lifestyle. It will help you become leaner, stronger and more developed each and every week…all while enjoying your life.

With this blend, you’ll fall in love with the process, which is what it’s all about.

Greg embraced this minimalist approach and saw fantastic results. Now, he wants to share this with you. Join him on this adventure, transform your physique and live the life of your dreams!

When does the course start and finish?
The course starts now and never ends! It is a completely self-paced online course - you decide when you start and when you finish.
How long do I have access to the course?
How does lifetime access sound? After enrolling, you have unlimited access to this course for as long as you like - across any and all devices you own.
What if I am unhappy with the course?
We would never want you to be unhappy! If you are unsatisfied with your purchase, contact us in the first 30 days and we will give you a full refund.
off original price!

The coupon code you entered is expired or invalid, but the course is still available!